Eagles are found primarily in Europe, Asia and Africa while a few are found in America with an infinitesimal percentage in Australia. For centuries, these seemingly larger-than-life birds have fascinated and inspired man with their brilliant leadership characteristics. They are seen as living symbols of power, freedom and transcendence.

They are large, powerfully built birds with heavy heads and beaks. Even the smallest eagles have relatively longer and more evenly broad wings, and more direct, faster flight, despite the reduced size of aerodynamic feathers.

Eagles normally build their nests, called eyries, in tall trees or on high cliffs. Due to the size and power of many eagle species, they are ranked at the top of the food chain as apex predators in the avian world.

For centuries, people have seen eagles as a symbol of beauty, bravery, courage, honour, pride, determination and grace. This large bird has some characteristics which are closely associated with leadership.

1. Eagles have extremely powerful vision. The eyes of an eagle are specially designed for long-distance focus with clarity. The eagle’s eye is one of the strongest in the entire animal kingdom, four to eight times stronger than that of the average human. 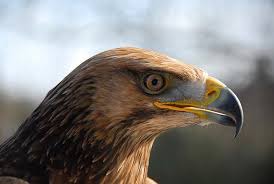 2. Eagles are fearless hunters. An eagle will never surrender to its prey, no matter its strength or size. It will always put up a fight to win its prey or regain its territory.

3. Eagles are tenacious defenders. Watch an eagle when a storm comes. While other birds fly away from the storm, an eagle spreads its mighty wings and uses the current to soar to greater heights. The eagle takes advantage of the very storm that lesser birds fear.

4. Eagles are high flyers. Great leaders are problem solvers. They don’t complain like the chickens do. When the storm comes, they love to take challenges as the eagle does.

Eagles can fly up to an altitude of 10,000 feet, but they are able to swiftly land on the ground. At 10,000 feet, you will never find another bird. You must have high hopes and work to inspire others to greater heights. Think big and ask others to think big as well. 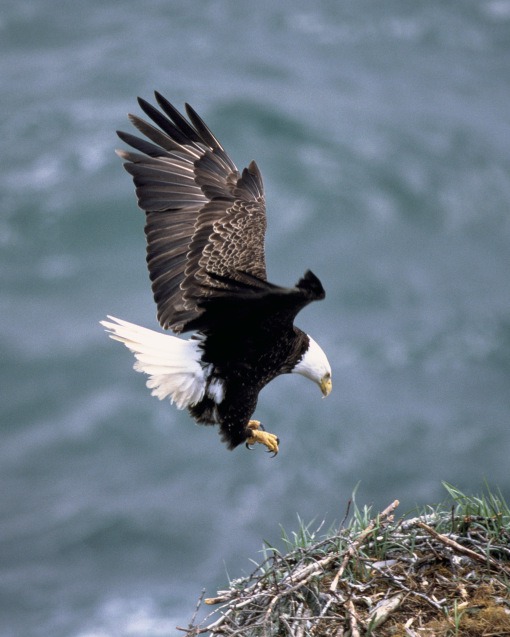 6. Eagles are master fishermen. They are very good in locking in on their prey and then swooping down to catch them. They swoop on a body of water and pick up a fish swimming near the surface with perfect ease and accuracy, and catching them on the very first attempt.

7. Eagles fly alone. Though eagles will mate for life, for the most part you will always see them flying alone in the skies.

9. Eagles are considered majestic. Due to the way eagles look and act, many people consider them almost majestic and invincible. They seem to have a look of royalty surrounding them.

10. Eagles are faithful for life. Once eagles mate with their partners, they will stay true and loyal to that other eagle for life. 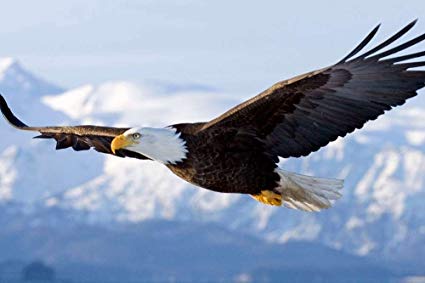 11. Eagles are very patient. Another very interesting quality that eagles have is that they are very patient. We all need the patience of the eagle, especially in the type of world we now live with everything being done at breakneck speed.