Some said its called green pepper because of its greenish colour but what ever the case maybe, green pepper is an important ingredient for cooking. We use them to prepare various meals for different occasions. But many do not know the importance or health benefits of this wonderful ingredients they use in cooking.

Apart from green peppers being used in cooking our daily meals, it also has some other benefits which are beneficial to human health and so, it should be used properly and all the time in our meals. 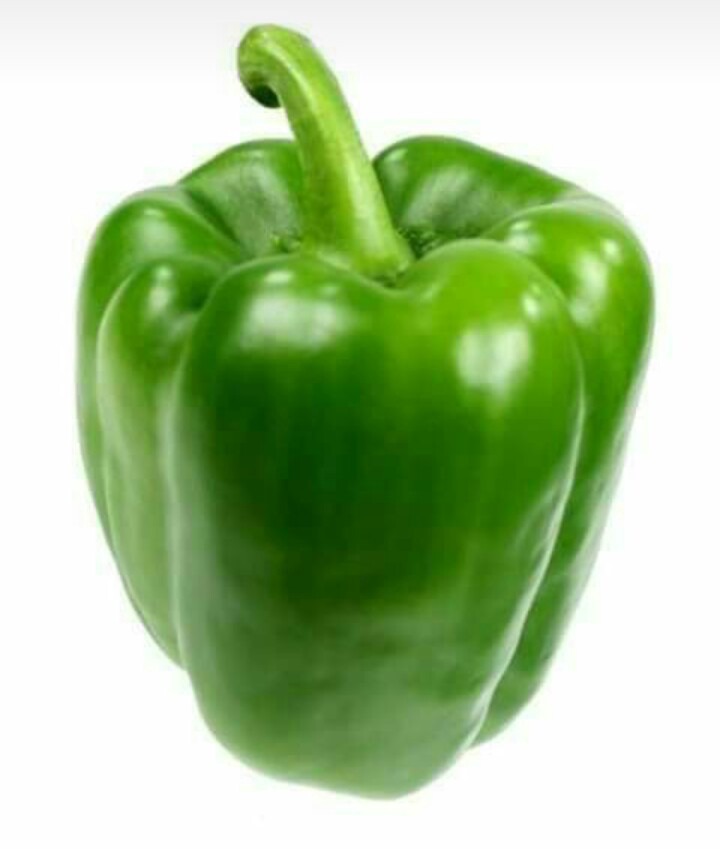 How to use green pepper to stop asthma attack

You can use green pepper to make a very hot sauce or it can be grinded and poured in a cup of clean water then the person drinks it once the attack comes, the capsiacin content will help in clearing the air ways to allow free flow of air. Another way which green pepper can be administered to an asthmatic patient is pouring the grinded pepper inside a cup of tea or can even be chewed.

Green pepper can also be used to help people suffering from arthritis because the pains that comes from joint could be so excruciating but green pepper will give a great deal of relief when it’s been added to the diet of someone experiencing that.

Green peppers can be used to stop blood clot formation in the body because it contains a high amount of vitamin C.

It is also highly recommended in diets because of its ability to shield away certain dangerous and deadly diseases like colon cancer, heart diseases etc. It also help to make the teeth and bones stronger.