Marijuana AKA cannabis is being used in several parts in the world to alleviate suffering from various ailments.

Photo of the marijuana plant

Although, the drug is considered as a controversial drug because of fears that when it is abused, it could lead to more damage to our body system.

However, research has shown that that the substance, particularly, the medical cannabis has therapeutic value for a range of medical conditions.

Below are 2 deadly diseases that cannabis can help to control.

Cancer is the abnormal growth of cells

Illustrative photo of the cells 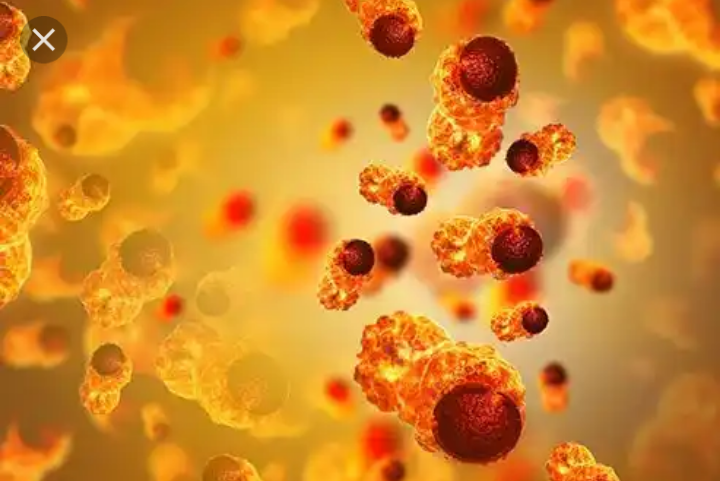 The disease is said to be one of the leading causes of death in the world as it is responsible for millions of death yearly.

At this moment, marijuana cannot cure cancer but health experts say it can reduce the severity of the symptoms of cancer.

Epilepsy is a central nervous system disorder in which brain activity becomes abnormal.

Illustrative photo of the brain 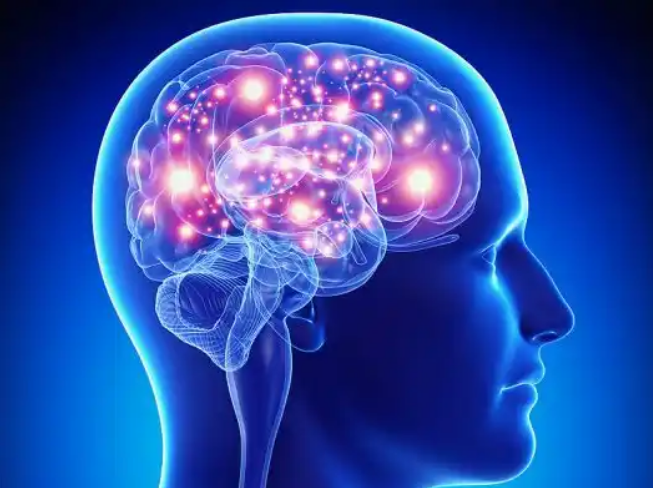 It causes seizures and periods of unusual behavior, sensations and sometimes, loss of awareness.

However, scientists have in recent years discovered that Cannabis Based Drugs which do not produce the ‘high’ feeling can be effective in reducing frequent seizures and also the severity of seizures suffered by the patient.

There are many more health conditions marijuana can help to control but it’s disadvantage comes to play when the drug is abused.

Globally, more and more states, particularly in America are passing laws to allow the sale of marijuana in some form.

If you found this article helpful, please let me know in the comments section.