The word of God has every instruction needed by man. As a matter of fact, there’s no Author worth an Author without having at least a claim of the word of God. 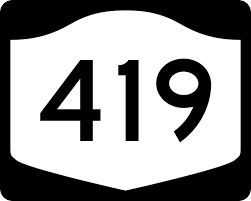 The word of God can be found in the Bible, The Bible is a Concise compendium of truth. For the word of God said, “Sanctify them by the truth; your word is truth. NIV” 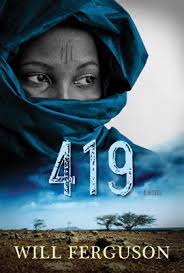 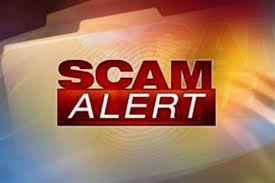 Having accepted now that the word of God is truth, let me show you were 4 1 9 was originated from in the Bible:

Psalms 41:9 said, “Even my close friend, someone I trusted, one who shared my bread, has turned against me: NIV.” This is four-one-nine. 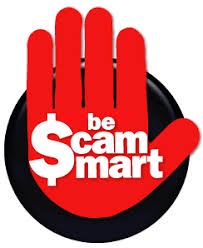 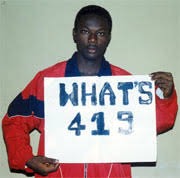 419 Is referred to as Scam in English Language.

Four One nine (419) in today society is defined as an act of defrauding someone or a means of getting something from someone by hurting that person.